A Pair of Wicked Ladies 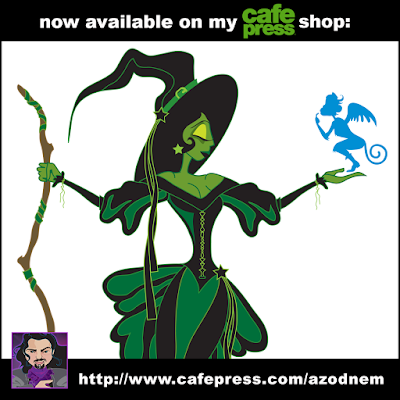 “A Wicked Sister” is now available over at my #CafePress Shop: (http://www.cafepress.com/azodnem/9907689)

Oz Fact: The Wicked Witch of the East was a cruel sorceress who conquered and tyrannized Munchkin Country, making its poor citizens slave for her night and day. On the upside, she did have great taste in shoes. 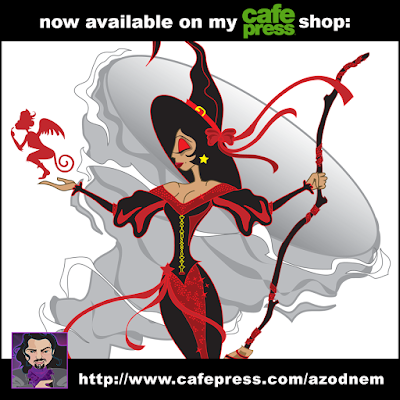