“Seahorse Sailor” is now available over at my #Society6 Shop: (https://society6.com/thecubanwitch) #sharemysociety6

This sailor's a real catch! Dive on by his cozy coral reef and find out what's really going on under the sea! 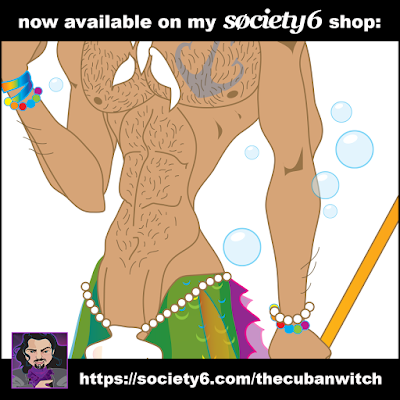 “Gay Flamingos” are now available over at my #Society6 Shop: (https://society6.com/thecubanwitch) #sharemysociety6 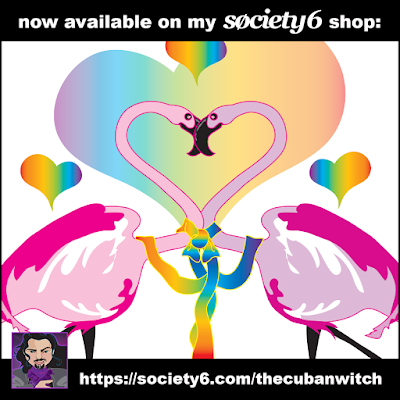 “Gay Hearts” are now available over at my #Society6 Shop: (https://society6.com/thecubanwitch) #sharemysociety6 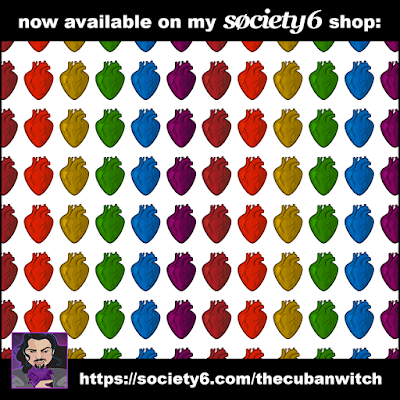 “Starlight Cancer” is now available over at my #Society6 Shop: (https://society6.com/thecubanwitch) #sharemysociety6


The Cancerian personality can range from timid, shy, and withdrawn to brilliant, purposeful, and even inspiring. Despite the fact that outwardly a typical Cancerian may appear to be somewhat unemotional and uncompromising... the truth is very different. Cancerians are actually very sympathetic and highly sensitive to other people and their situations, especially those they love and cherish. 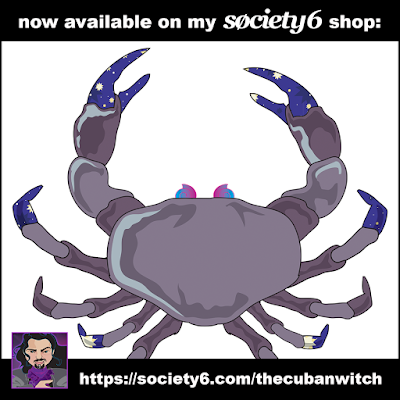 June 12, 2017 marks one year since 49 people were killed at the Pulse nightclub in Orlando. 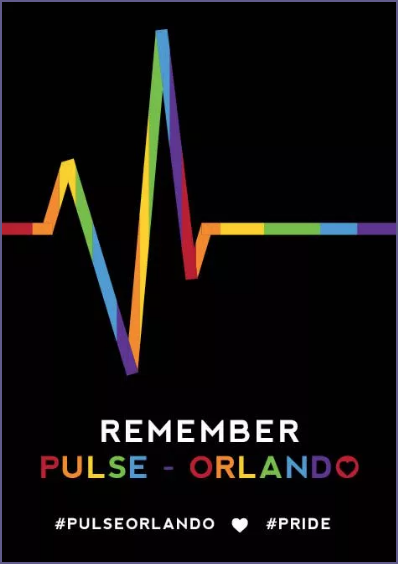 “Vintage Dorothy” is now available over at my #CafePress Shop: (http://www.cafepress.com/azodnem/9830717)

Dorothy Gale is the protagonist in many of American author L. Frank Baum's Oz novels. Dorothy first appeared in Baum's original, classic children's novel, The Wonderful Wizard of Oz, and was from then on featured prominently in most of its sequels. She also was the main character in the classic 1939 MGM film adaptation of the book. In the Oz books, Dorothy Gale is an orphan, raised by her aunt and uncle in the bleak landscape of a poor Kansas farm. Dorothy and her little dog, Toto, are soon unexpectedly swept away by a cyclone to the Land of Oz, where they enter a lively, alternative world filled with magical, talking creatures and endless adventure. 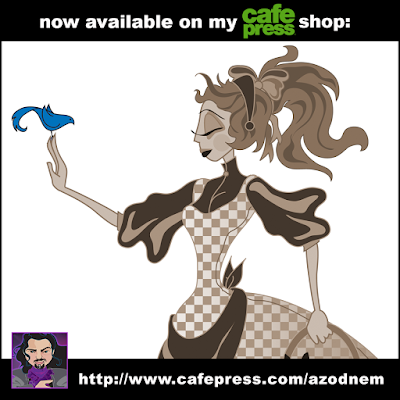 “A Girl From Kansas” is now available over at my #CafePress Shop: (http://www.cafepress.com/azodnem/9830452)

Oz fact: Her blue and white gingham dress is well-appreciated by the Munchkins when she initially encounters them, because blue is their favorite color, and white is a color worn only by good witches.

Oz Fact: The magical slippers Dorothy acquires from the Wicked Witch of the East are actually silver in the Baum novels. They were changed to ruby for the 1939 MGM film adaptation to take advantage of (and show off) technicolor’s capabilities. 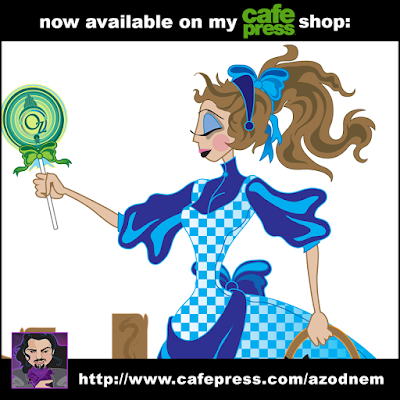 “A Wondrous Wizard” is now available over at my #CafePress Shop: (http://www.cafepress.com/azodnem/9900562)

Unseen for most of the novel, the Wonderful Wizard of Oz is the ruler of the Land of Oz and highly venerated by his subjects. Believing he is the only man capable of solving their problems, Dorothy Gale and her friends travel to the Emerald City, the capital of Oz, to meet him. Although the Wizard is very reluctant to meet them, they are all eventually granted an audience. He meets them separately, and appears to each in a different form; once as a giant head, once as a beautiful fairy, once as ball of fire, and once as a horrible monster.

Artist's Personal Note: This Wonderful Wizard of Oz’s appearance is a departure from his description in the Baum’s novels, as well as from his appearance in the 1939 MGM film. Inspired by the iconic and traditional image of fantasy wizards, artist Roberto Mendoza creates an Emerald City Sophisticate like no other. The Wizard’s regal turban is in actuality a hot air balloon, and the pattern decorating his robe is a stylized crown / jester’s hat. 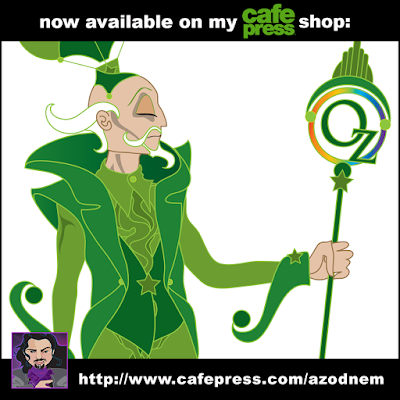