On My Etsy Shop: Yemaya Olokun

On My Etsy Shop: Signed & Matted 5x7 Yemaya Olokun Art Prints $20. Yemaya is an Orisha, originally of the Yoruba religion, who has become prominent in many Afro-American and Latin religions. Africans brought Yemaya and a host of other deities, and energy forces in nature with them when they were brought to the shores of the Americas as captives. Yemaya is the mother of all living things, as well as the owner of all waters. She is the vast ocean, the essence of motherhood, a protector of children, and a goddess of magic and witches. In Cuban Santeria, she has been syncretized with Our Lady of Regla.

Artist's Personal Note: Yemaya Olokun can be found in the deepest parts of the ocean. With her vast wisdom, and at times rather violent nature, this aspect of Yemaya can often be very overpowering. 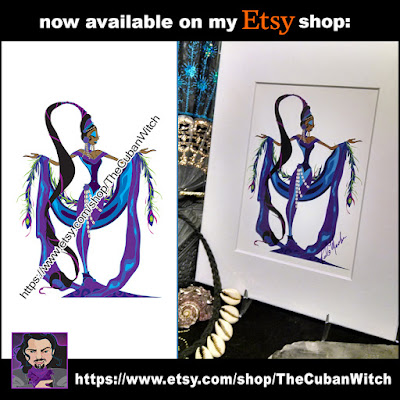 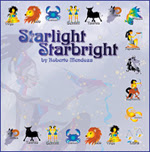