“Lilith” is now available over at my #Society6 Shop: (https://society6.com/thecubanwitch) #sharemysociety6


Lilith is a character in Jewish mythology found earliest in the Babylonian Talmud, and is generally thought to be related to a class of female demons. In Jewish folklore, Lilith was Adam's first wife, who was created at the same time and from the same earth as he was. Lilith abandoned both her husband and marriage after refusing to become subservient to Adam. She was subsequently cursed by God for her disobedience when she would not return to the Garden of Eden after an affair with the archangel, Samael.

The resulting Lilith legend is still commonly used as source material in modern Western culture, literature, occultism, fantasy and horror. It is also often cited as evidence that she might have originally been a goddess, or at the very least an aspect of the great goddess and was demonized for being an independent female. 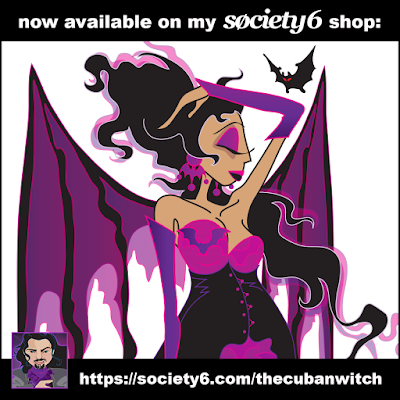 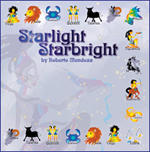